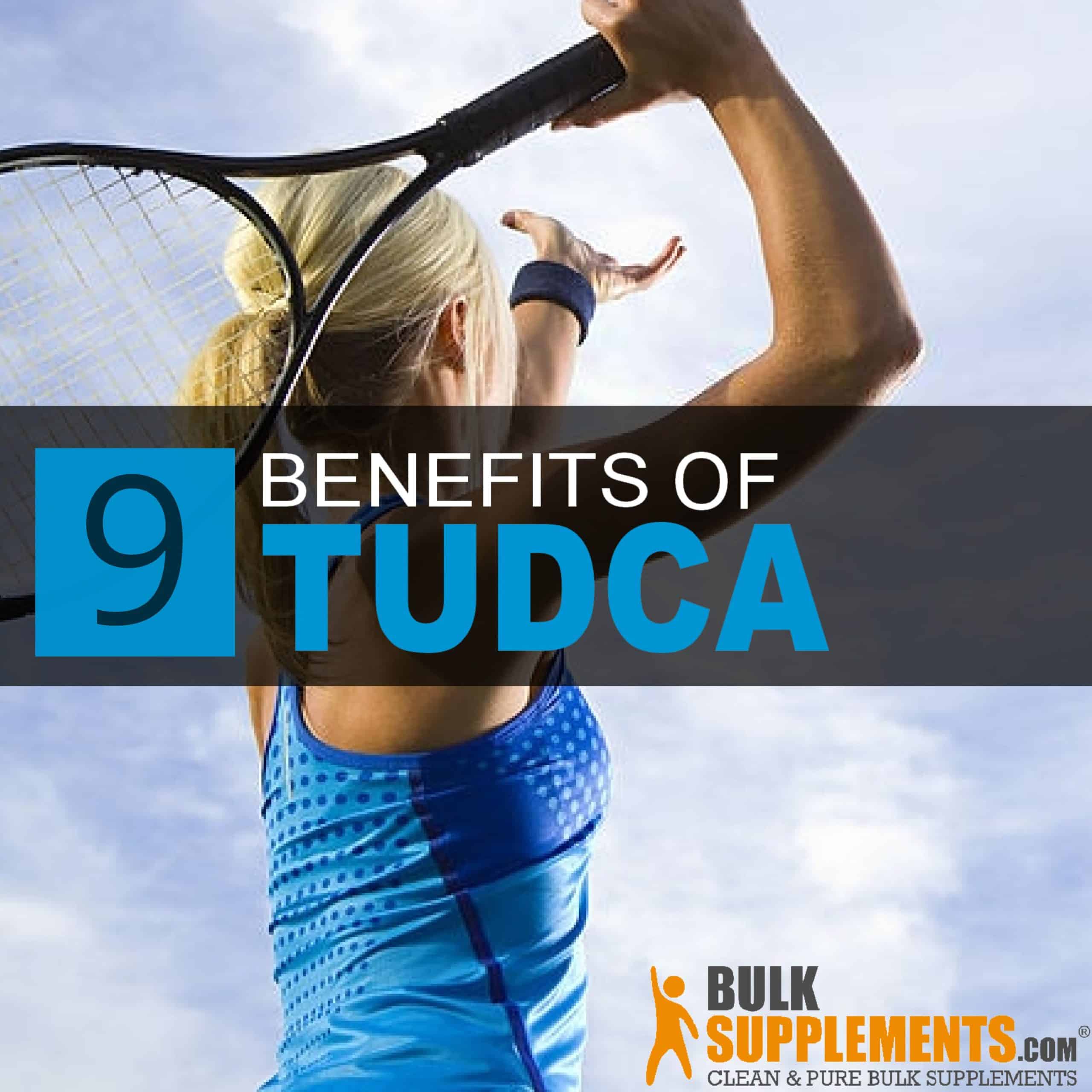 The liver plays quite the role in maintaining our optimal health. It is the go-to organ for filtering dangerous toxins out our transport system (blood) and eliminating them from our bodies. It is also involved in other functions such as digestion and energy storage. If it’s not working properly, toxic buildup alone will create a host of issues which will ultimately affect other organs, tissues and our overall health. In recent years scientists have been studying supplemental TUDCA, acronym for tauroursodeoxycholic acid, as a potential therapy for liver disease and other ailments.

TUDCA is a natural digestive fluid made in the liver. Black bears produce huge quantities of it. Humans not so much. We also make a more diluted version called ursodeoxycholic acid (x). TUDCA is a conjugate of taurine and ursodeoxycholic acid. The organosulfonic amino acid taurine combines and exchanges molecules with deoxycholate salt. Think of TUDCA as UDCA with a T (x), (x).

For centuries China and other Asian countries have collected bile or TUDCA from bears for traditional medicine. Turkey has used it to treat cholesterol gallstones. Today countries like the United States, Italy and China are considering its efficacy in liver diseases, neurodegenerative diseases, weight loss and other pathologies (x).

What are the Benefits of Taking TUDCA?

What does TUDCA do? Since TUDCA is the form of a naturally-occurring salt in the liver, a main area of study, is its potential benefits as a supplement in treating the diseases of this large, independent and vital organ. Researchers are also studying its effectiveness in neurodegenerative disorders/diseases; diabetes complications; retinal issues and viral infections.

The Centers for Disease Control and Prevention (CDC) estimates that 4.5 million adults in the United States have liver disease (x). Endoplasmic reticulum stress seems to be key in the development of many of these illnesses (x). Endoplasmic reticulum (ER) is described as a membranous network of flat sacs housed in every part of our cells (except red blood cells), including nuclei (x).

Cholestasis or blockage of the flow of bile from the liver to the small intestines creates acid accumulation and toxicity. This leads to cell death or apoptosis. Studies show that TUDCA may be able to reverse cholestasis and increase the flow of bile (x), (x), (x). Below is a list of some of the conditions that can interrupt bile flow and the findings of TUDCA research.

Diseases such as Lou Gehrig’s (ALS), Huntington’s, Parkinson’s and Alzheimer’s disrupt the healthy function of our brain and nervous system. What therapies can TUDCA offer?

Can TUDCA benefit diabetics? One study in China showed a reduction in copper and zinc levels, a symptom in individuals with type 1 diabetes (x). Another study indicated that it could treat diabetic retinopathy, which is damage to blood vessels in the retina or light-sensitive tissues in the eyes, due to high sugar levels (x). TUDCA may also help type 2 diabetics with obesity, commonly due to insulin resistance, postprandial hyperglycemia-induced endothelial dysfunction and lipid metabolism, which all stem from ER stress (x), (x), (x), (x).

TUDCA has been studied in quite a few situations involving the retina, including retinal degeneration and loss of vision, Leber congenital amaurosis (LCA), retinitis pigmentosa (RP) which could cause blindness and diabetic retinopathy. Though most of the subjects were rats and mice, there were indications that TUDCA could offer humans protective help (x), (x), (x), (x).

One of the functions of ER is the folding of proteins. Pathogens such as viruses can result in unfolding or improper folding. Accumulation of these abnormal proteins causes cell stress (x). Inflammatory conditions and cell apoptosis are activated in an attempt to correct the problem. Studies imply that TUDCA may provide inhibitive therapeutic aid, including the fortifying of cellular structures (x), (x), (x), (x).

Though tauroursodeoxycholic acid, TUDCA, is still being studied, it can be purchased as a dietary supplement in powder and encapsulated forms. The first synthetic version was manufactured in Japan in 1954 (x). Plants do not make TUDCA, so you cannot get it from food.

How to Take TUDCA

Although TUDCA is not approved by the United States Food and Drug Administration (UDCA is approved for biliary cirrhosis), researchers have determined safe quantities based on their clinical trials: A dose of 15-20 mg/kg bodyweight may improve liver/ bile function. And daily dosage as high as 1,750 mg may improve muscle and liver insulin sensitivity (x), (x), (x). Always consult your healthcare provider for diagnoses, accurate medical information and permission before taking any supplements. There’s no medical evidence to support TUDCA supplement curing, treating or preventing disease.

TUDCA Side Effects and Safety Concerns

Diarrhea has been reported in daily consumption of TUDCA at 1,000 and 1,500 mg (x). Prolonged use for the rare primary sclerosing cholangitis may be toxic (x).

The following side effects have been known to occur with UDCA consumption and may also occur with its TUDCA derivative: gastrointestinal issues, headache, fatigue, skin issues, hair thinning (x).

Avoid alcohol use when taking TUDCA as it can damage your liver (x).

TUDCA, more formally tauroursodeoxycholic acid, is a derivative of the natural bile fluid produced by the liver. Black bears make it in large quantities. We humans don’t. Studies conducted so far, suggest that as a supplement, it could offer us liver, brain, nervous system, retinal and other benefits. More research, especially with human subjects, is needed. But its powerful liver and neuro-supportive bioavailability alone make TUDCA definitely worth considering. Remember to always consult your healthcare provider for diagnoses, accurate medical information and permission before taking any supplements.