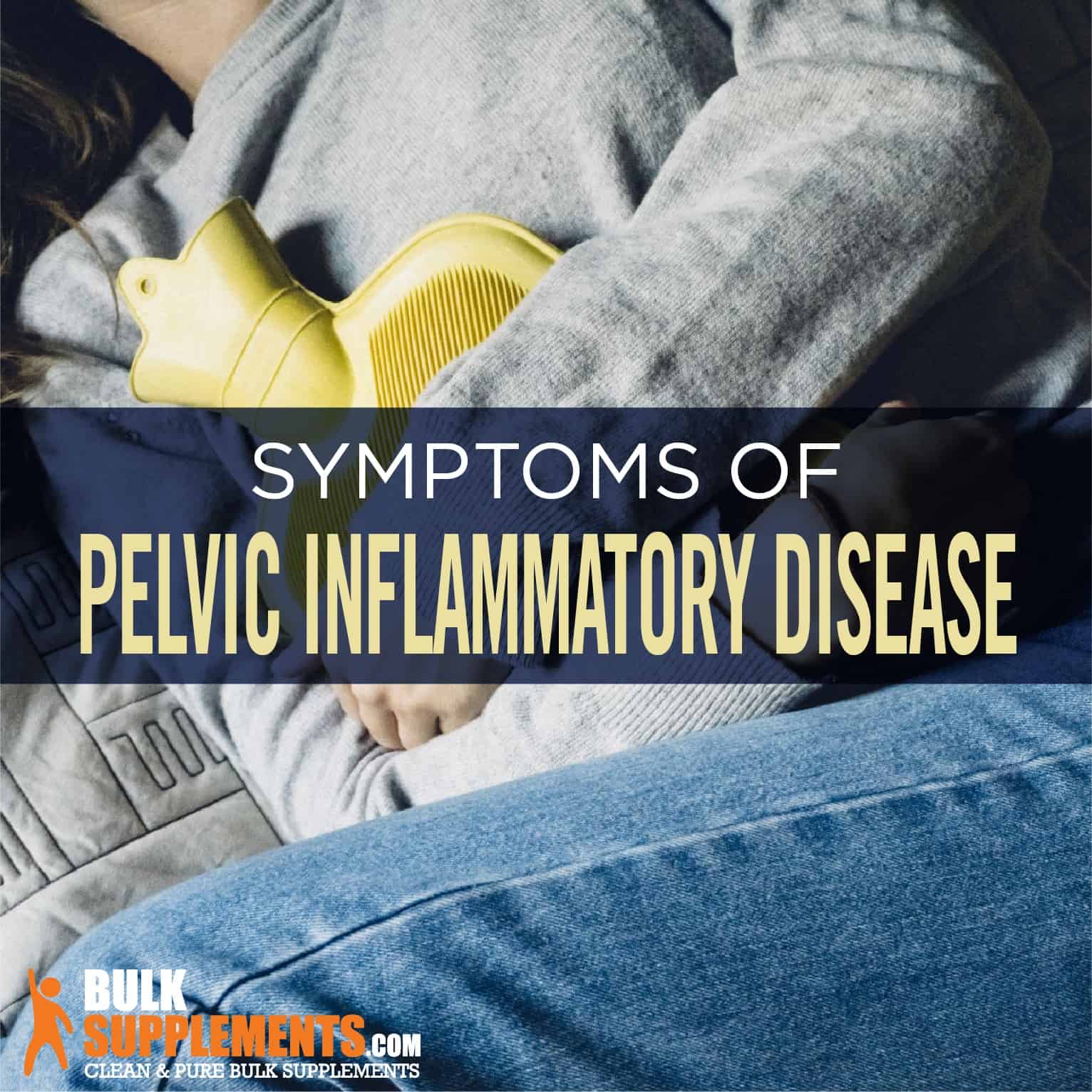 What is Pelvic Inflammatory Disease (PID)?

Pelvic inflammatory disease (PID) occurs when bacteria from the vagina infects other organs in the female reproductive system. It can effect parts of the body including the ovaries, uterus and fallopian tubes (x). Most cases of PID result from untreated STDs, specifically chlamydia and gonorrhea. However, other bacteria that is not transmitted sexually might cause PID (x).

Pelvic inflammatory disease can cause symptoms like pain in the pelvic area and painful sexual intercourse. However, sometimes people don’t even realize they have it. The problem with untreated PID is that it can lead to scarring in the fallopian tubes, which increases the chances of infertility. In fact, 12-13 percent of women who’ve had PID have a hard time getting pregnant. The chances of having a life-threatening ectopic pregnancy also goes up (x).

Luckily, rates of PID are going down. This may be due to more awareness, people seeking treatment earlier and better treatment options (x). In addition, the diseases that cause PID are largely preventable.

Many women with PID don’t notice any symptoms. However, the common symptoms include (x):

Sometimes PID can be hard to diagnose. Symptoms can be vague and be mistaken for other conditions like endometriosis or appendicitis (x).

However, if a woman complains of pelvic pain and other causes are ruled out, PID may be suspected. Doctors usually ask about the patient’s sexual history and perform a pelvic exam. Other tests to confirm PID include (x):

Certain types of bacteria in the vagina can cause PID. Up to one half of cases result from an infection of the bacteria C. trachomatis or N. gonorrhoeae. These cause chlamydia and gonorrhea, respectively. In addition, the sexually transmitted bacterium M. genitalium may cause PID about 15 percent of the time (x).

While PID is most often the result of an STD, this isn’t always the case. PID can also occur as a result of another condition called bacterial vaginosis (BV). An overgrowth of bacteria found normally in the vagina causes BV (x, x). When the pH of the vagina gets out of whack, even healthy bacteria can cause an infection. Sexual activity, douching and things like sprays or laundry detergents can disrupt the natural balance of bacteria and allow certain strains to take over (x).

Some factors increase the risk of contracting PID (x) including:

Approximately 1.2 million women per year seek medical help for PID (x) and the most common treatment is prescription antibiotics. Some of the antibiotics used for PID treatment (x) include:

PID treatment is often straightforward and does not require a hospital stay or additional care. However, women with a history of PID and those at higher risk for complications may require more extensive care, including a hospital stay. Some of the factors that determine how long you may have to stay in the hospital for PID treatment (x) include:

Surgery may also be recommended if the internal organs are scarred, ruptured, damaged or have an abscess.

The patient, as well as her male and/or female sexual partner(s), should be treated. In addition, all partners are usually advised to finish their treatment before engaging in any form of sex to prevent re-infection. If you or your sex partner is diagnosed with PID, both will have to be treated, regardless of whether or not you have symptoms.

At times, symptoms of infection may go away before the germs causing the infection fully clear from your body. However, it’s important to take the PID medication as prescribed, regardless of whether you feel better or not (x).

Prevention is the best medicine. Luckily, taking certain precautions while engaging in sexual activity can help prevent PID in the first place, such as (x):

If you’ve been diagnosed with PID or any other bacterial infection of the reproductive organs, it’s best to follow your doctor’s advice regarding medication. However, some natural remedies can compliment standard treatment. They can also support overall vaginal health, help prevent the overgrowth of pathogens, and reduce inflammation. Always speak to your doctor before using any supplements, especially if you have a diagnosed condition or take any medications.

Curcumin, the compound in turmeric that gives it a bright yellow color, has well-known anti-inflammatory and immune boosting properties (x). As a result, some studies indicate that curcumin may help prevent or reduce the effects of infections of the female genital tract (x, x). As a dietary supplement, take curcumin extract powder in one dose of 1,000 mg or less per day, depending on intended effect. It should be taken along with water or a meal.

Research suggests that the antimicrobial compounds found in garlic supplements can be effective alternatives to antibiotics to address bacterial vaginosis, one cause of PID (x). Garlic extract can be taken in two daily servings of 650 mg and should be consumed with a meal.

Cultures all over the world value fermented foods like yogurt, kimchi, kombucha and sauerkraut for their probiotic content. They’re also very popular in supplement form. This is because probiotics help maintain or restore the balance between good and bad bacteria. They therefore help to boost immunity and fight infections (x). Studies show they also help prevent recurrent vaginal infections as well (x). Furthermore, probiotics may even restore the “good” bacteria following a course of prescription antibiotics (x).

PID affects women and causes pain, infertility and other uncomfortable symptoms. It also increases the chance of a dangerous ectopic pregnancy. The condition is strongly associated with the STDs chlamydia and gonorrhea, but can also be caused by other types of bacteria. The treatment for PID involves the use of antibiotics. While antibiotics can cure the infection, they can’t reverse any scarring that may have occurred to the fallopian tubes.

Unfortunately, some women miss the opportunity for prompt treatment since they may not realize anything is wrong. Their condition may also be misdiagnosed. There’s good news, though. By practicing safer sex and good hygiene, bacterial infections can be kept to a minimum. In addition, some supplements like curcumin, garlic and probiotics can promote a healthy reproductive system and support the body during treatment.