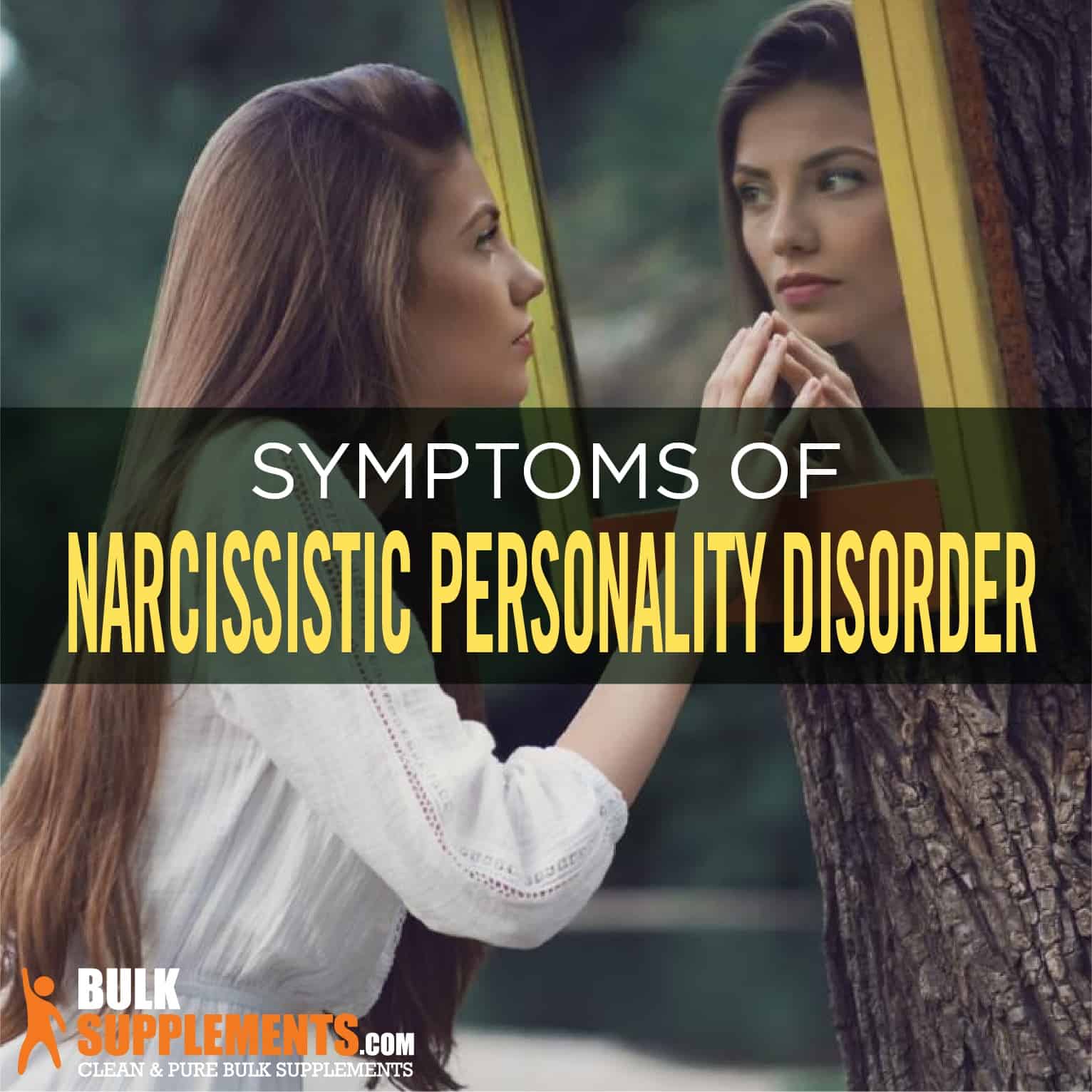 What is Narcissistic Personality Disorder?

People often think of narcissism as a social media trend, an absorption in yourself and your selfies. A small amount of narcissism is actually normal and necessary for a healthy survival instinct in its most basic and Darwinian form. But excessive arrogance and intense, self-centered attitudes can become destructive and then it is considered narcissistic personality disorder (NPD) (x).

According to the American Psychiatric Association’s Diagnostic and Statistical Manual of Mental Disorders (DSM-5), NPD requires at least five of the following characteristics (x):

Recently, the DSM has evolved into an alternative model to further diagnose NPD, based on (x):

Narcissists are not always easy to spot. Some may appear self-important, vain, energetic and talkative. Some seem withdrawn and sensitive and crave attention in gentler, subtler ways (x, x, x).

Grandiose narcissism comes across as assertive, dominant and confident. People with these characteristics are also more likely to hold leadership positions. Signs include (x, x):

Narcissism is not always forward and invasive, but sometimes introverted. Researchers have also identified vulnerable narcissistic qualities, which may be harder to spot (x):

There is no specific gene for narcissism, but studies show that personality disorders are mostly or moderately genetic. Narcissistic personalities show imbalances in certain chemicals, such as serotonin and dopamine (x, x, x).

Similarly, environment and social interaction also play a role. Research suggests that narcissism is a response to social exclusion and hypersensitivity in a part of the brain that reacts to distress (x).

Narcissism roots in childhood. A narcissist may have had an unhealthy relationship with a parent as a child. If children are constantly criticized and neglected or excessively adored and overprotected, they could develop narcissistic behaviors to compensate. They may establish an inflated self-image and crave constant admiration to maintain it (x, x).

Young children are naturally self-centered and have difficulties understanding other people’s needs. However, sometimes a child’s development gets stuck at this level of narcissism instead of passing through it (x).

In studies, NPD patients had a significantly thinner cerebral cortex, a section of the brain strongly linked to the ability for compassion (x).

Research suggests that narcissism is a response to social exclusion and hypersensitivity in a part of the brain that reacts to distress. Excess self-esteem and tendency to avoid close relationships protects narcissists from social exclusion. According to the study, they had less activity in parts of the brain linked to physical pain, depression, mood disorders and feelings of distress in social exclusion, which may protect them against social failures (x).

There is no specific medication for NPD, but standard treatment includes (x):

In addition, some people with NPD may also have other accompanying conditions to treat (x, x):

Supplements are meant to promote general well-being and it is important to note that the remedies listed here are not a substitute for legitimate medical advice. Talk to a doctor if you are experiencing problems with your health before taking any supplements.

Ashwagandha extract powder is from the root of the Withania somnifera plant. It is a safe, proven adaptogen that reduces cortisol levels. Cortisol is linked to stress and anxiety, which can cause depression, anxiety, sleeplessness and obesity (x, x). In studies, ashwagandha effectively reduced obsessive-compulsive behaviors linked to serotonin levels, significantly improved mental well-being and sleep and reduced stress and food cravings (x, x, x). The recommended dosage is 450 mg up to three times a day.

Other Supplements for NPD

NPD is a personality disorder characterized by patterns of superiority, craving admiration and inability to understand other people’s feelings. It can cause significant distress to patients and people in their lives.

Although there is no specific medication for NPD, a healthy lifestyle and natural remedies can relieve related burdens — stress, depression, anxiety, sleep problems and other mental health issues.