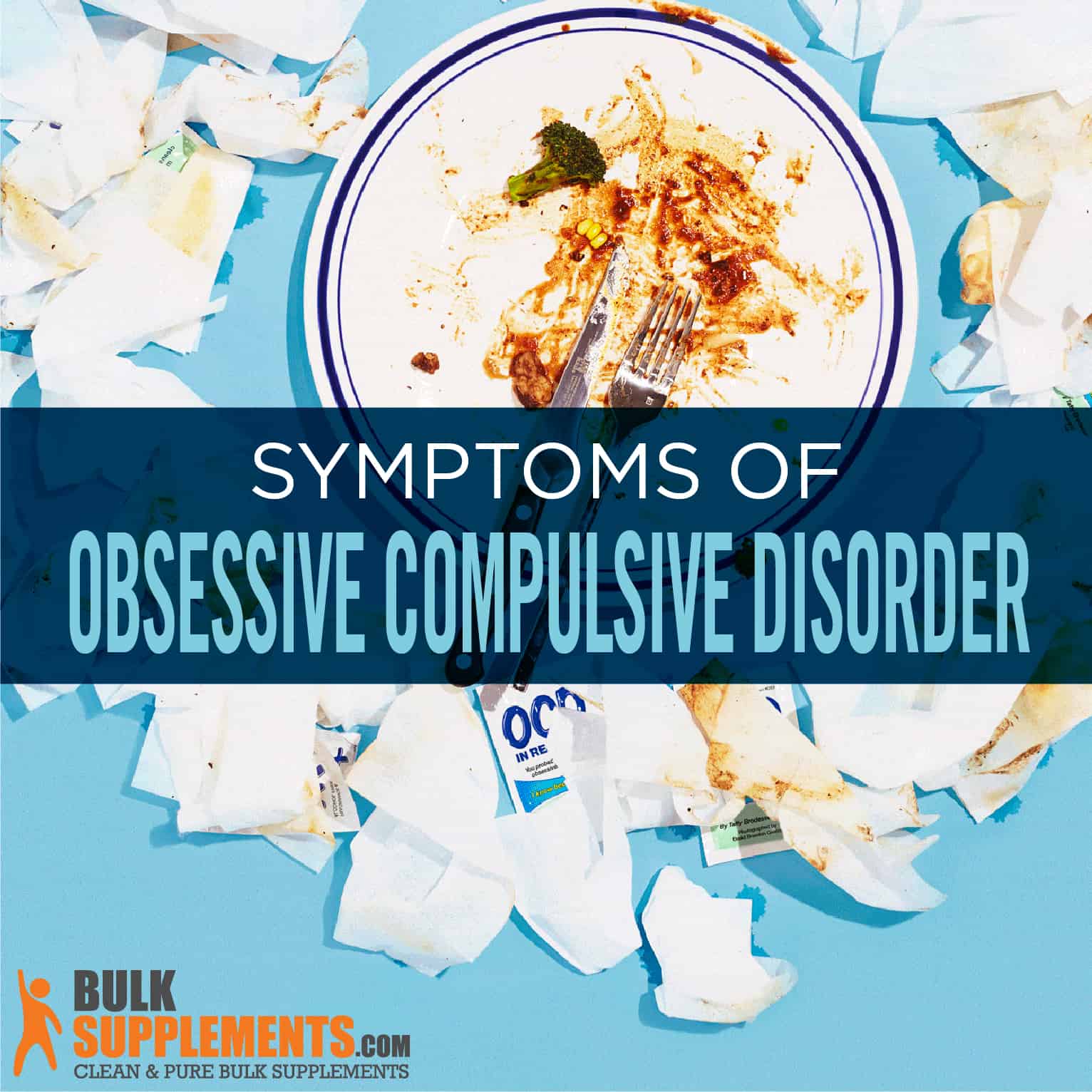 What is Obsessive-Compulsive Disorder?

Obsessive compulsive disorder (OCD) is an anxiety disorder that causes recurring thoughts and sensations that drive people to repeat specific actions (x). In other words, people with OCD have obsessions that they feel compelled to carry out. Anyone can have repetitive thoughts and behaviors; in fact, routine adds an element of structure. But behaviors become disordered when the obsessions become time-consuming and affect everyday activities.

Obsessive-compulsive disorder may begin at any point, whether it’s childhood, adolescence or adulthood. On average, most patients are diagnosed around 19 years old (x).

OCD is characterized by uncontrolled repetitive thoughts (obsessions) and/or repetitive actions (compulsions) that provide temporary relief for anxiety. The patient may have either obsessions or compulsions or both.

Obsessions are repeated thoughts or urges. Some common obsessions associated with OCD include (x, x, x):

Compulsions are mental or behavioral actions that someone performs according to certain rules. Common compulsions include (x):

Physicians don’t know the exact cause of obsessive-compulsive disorder (x). However, researchers have come up with various possible explanations as to why some people develop obsessions or compulsions, while others do not (x, x, x).

Some researchers believe OCD patients have chemical abnormalities in the brain. For example, studies have observed changes in serotonin levels in the brains of OCD patients (x, x, x). Research also suggests that OCD has genetic factors and that the disorder is more prevalent in some families than others (x, x, x).

Other theorists assume that OCD patients have distorted beliefs that reinforce their behaviors. Another theory states that individuals learn and then habitually repeat their compulsions because they associate them with relief from anxiety.

Environment may also play a role. Adverse life experiences, especially in childhood, may lead to OCD symptoms. Studies also report a link between OCD and a streptococcal infection (x).

Though researchers have not determined one set of causes, it is likely that it results from a combination of these factors.

Many people may have superstitions or rituals, but not all of them qualify as OCD. The difference between OCD and other behaviors is that people with OCD find it impossible to control their obsessions and compulsions and spend significant time thinking about them until they become intrusive.

OCD treatment depends on the severity of the disorder, whether it is mild to moderate or severe. Medication and/or psychotherapy (x) treats OCD.

Some of the medications prescribed for OCD include (x):

Used along with medication, cognitive behavior therapy (CBT) is one of the most effective treatments for OCD. In particular, therapists use Exposure and Response Prevention (ERP) to help patients minimize compulsive behaviors (x, x, x). In ERP, the patient exposes themselves to the factors that trigger their anxiety and obsessions but they must resist the urge to perform their compulsions.

L-theanine powder has antioxidant properties and is an excellent choice for promoting overall health. The suggested healthy serving size is 100 to 200 mg up to three times per day.

Gamma aminobutyric acid (GABA) powder promotes overall mental health. The healthy serving size for this supplement is 750 mg taken up to two times per day, preferably before going to sleep and at least two hours before or after meals.

Extracted from the ashwagandha root, this product has anti-inflammatory properties, promotes cognitive health and relieves stress. The healthy serving size for this supplement is 450 mg up to three times per day.

Pure inositol product promotes mental wellness, skin health and cognitive function. The suggested serving size is up to 500 mg twice per day. In addition, consider taking the supplement with choline to ensure effectiveness.

Obsessive-compulsive disorder (OCD) is characterized by uncontrollable obsessions and compulsions. Although the cause of the condition remains unclear, there are risk factors, including genetics, life experiences and changes in brain structure and functioning. Treatments for OCD include medication and psychotherapy, especially combined with supplements to promote overall physical and cognitive functioning.