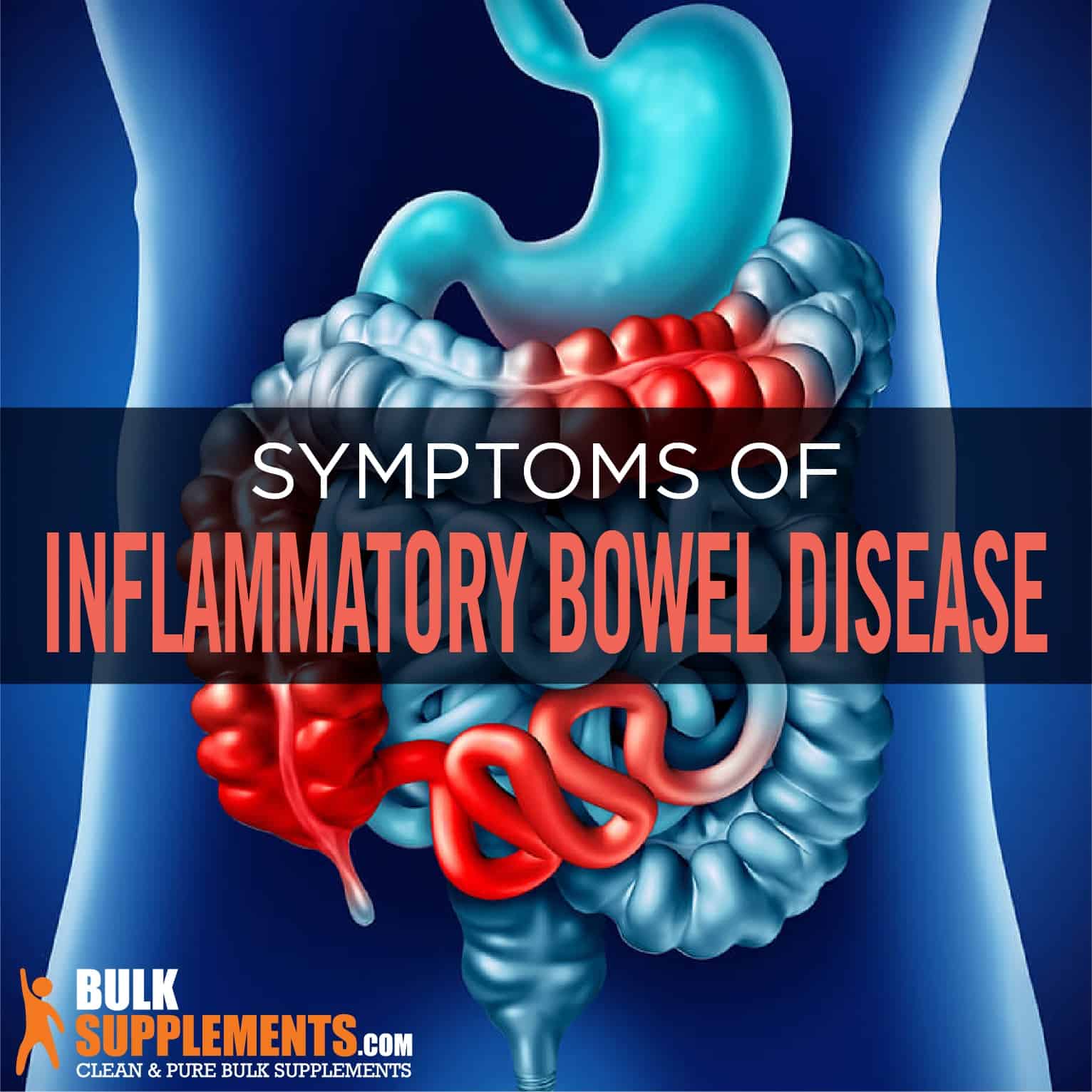 What is Inflammatory Bowel Disease?

Inflammatory bowel disease, or IBD, is a term used for a group of conditions characterized by chronic inflammation of the gastrointestinal (GI) tract. The two most common types are Crohn’s disease and ulcerative colitis. These conditions can cause inflammation of the GI tract from the mouth, through the stomach and intestines all the way down to the anus. They also cause symptoms that can be painful and disruptive such as diarrhea, weight loss and rectal bleeding (x).

IBD results from an autoimmune response in the body. This means that the immune system attacks the body’s own healthy cells, eventually damaging organs. In this case, the GI tract is affected.

IBD is sometimes confused with irritable bowel syndrome (IBS). While symptoms may overlap between the two conditions, there is a difference. With IBS, no actual damage to the GI tract can be identified, unlike IBD. In other words, IBS is considered a “functional” disease while IBD is “structural” (x).

This condition has no cure, but can be managed through lifestyle habits, medication and/or dietary supplements.

IBD consists of a group of conditions. While they each exhibit their own set of characteristics, symptoms are often similar. They include (x, x, x):

For many people with IBD, symptoms can go into remission for a while and then flare up again. The chronic, incurable nature of IBD means that symptoms and treatment plans need to be continually monitored and re-evaluated.

Researchers are working fervently to understand what causes IBD since these conditions are not only life-altering, but are becoming more common (x).

So far, IBD appears to be an inappropriate response by the immune system towards cells of the GI tract, resulting in inflammation that damages the cells and organs. Sometimes there is a genetic component, meaning that if one family member has IBD or another autoimmune condition, another is more likely to develop one as well.

Genes alone don’t explain it, however. The prevailing theory is that environmental factors (originating inside the body, like hormones, as well as outside, like allergens or viruses) can trigger the onset of the disease or flare-ups. For those with a predisposition to IBD, triggers can include an imbalance of gut microbia, environmental pollution, smoking, stress, use of antibiotics and even hypoxia (reduced oxygen resulting from living in high altitudes) (x).

IBD is a structural disease, which means that there is physical damage that causes symptoms. Chronic inflammation and/or ulcers are detectable through x-ray, endoscopy, colonoscopy, surgery or biopsy (x).

IBD is a chronic illness for which there is currently no cure. Treatment focuses on managing symptoms and inflammation that include lifestyle changes and medication. Sometimes, dietary supplements can be used as a part of the overall treatment plan.

Crohn’s disease and ulcerative colitis are not fatal in and of themselves, but they can lead to serious complications including (x):

Rates of IBD are going up worldwide and no one is quite sure why, but the scientific community can all agree it’s complicated. One proposed theory involves the increasing popularity of the Western diet (high in fat, protein and inflammatory food and low in fruit and vegetables). As a result, people with IBD sometimes try to follow certain diets believed to help reduce inflammation and promote healthy gut microbes. Examples of these diets are:

While some people find that these diets improve symptoms, no rigorous studies show conclusive data at this point (x).

People with IBD commonly need medication to control their conditions. Several types of medications are used. Which to use depends on many factors such as the severity of the IBD, the types of symptoms involved and how well a person responds to one treatment over another. Common types of medications include (x):

The active ingredient in turmeric, curcumin, exerts natural anti-inflammatory effects. As a result, researchers have been testing it on IBD. Some studies show it can reduce inflammation while others do not show this effect (x, x, x).

Also known as Indian Frankincense, Boswellia serrata extract can reduce inflammation and promote GI health. Research indicates it may be a useful supplement to support IBD management. Starting with low doses and working your way up will help avoid certain side effects like acid reflux, diarrhea and nausea (x, x).

Aloe vera has anti-inflammatory effects and not only soothes skin, but can soothe the digestive tract. Studies show it might have therapeutic value for IBD by suppressing inflammatory immune cells (x). Just as with boswellia, however, too much aloe can cause digestive disturbances like diarrhea. Starting with a low dose might be a good idea (x).

Inflammatory bowel diseases including Crohn’s disease and ulcerative colitis are chronic conditions affecting the digestive system. About 1.6 million people in the U.S. alone have IBD, but the number is rising worldwide (x). Symptoms of IBD can be painful and disruptive and include diarrhea, bleeding in the GI tract, weight loss and skin lesions. If not addressed, more serious complications can arise. Currently, medication is the most common and effective treatment for IBD. Special diets and dietary supplements can also contribute to the overall success of treatment.