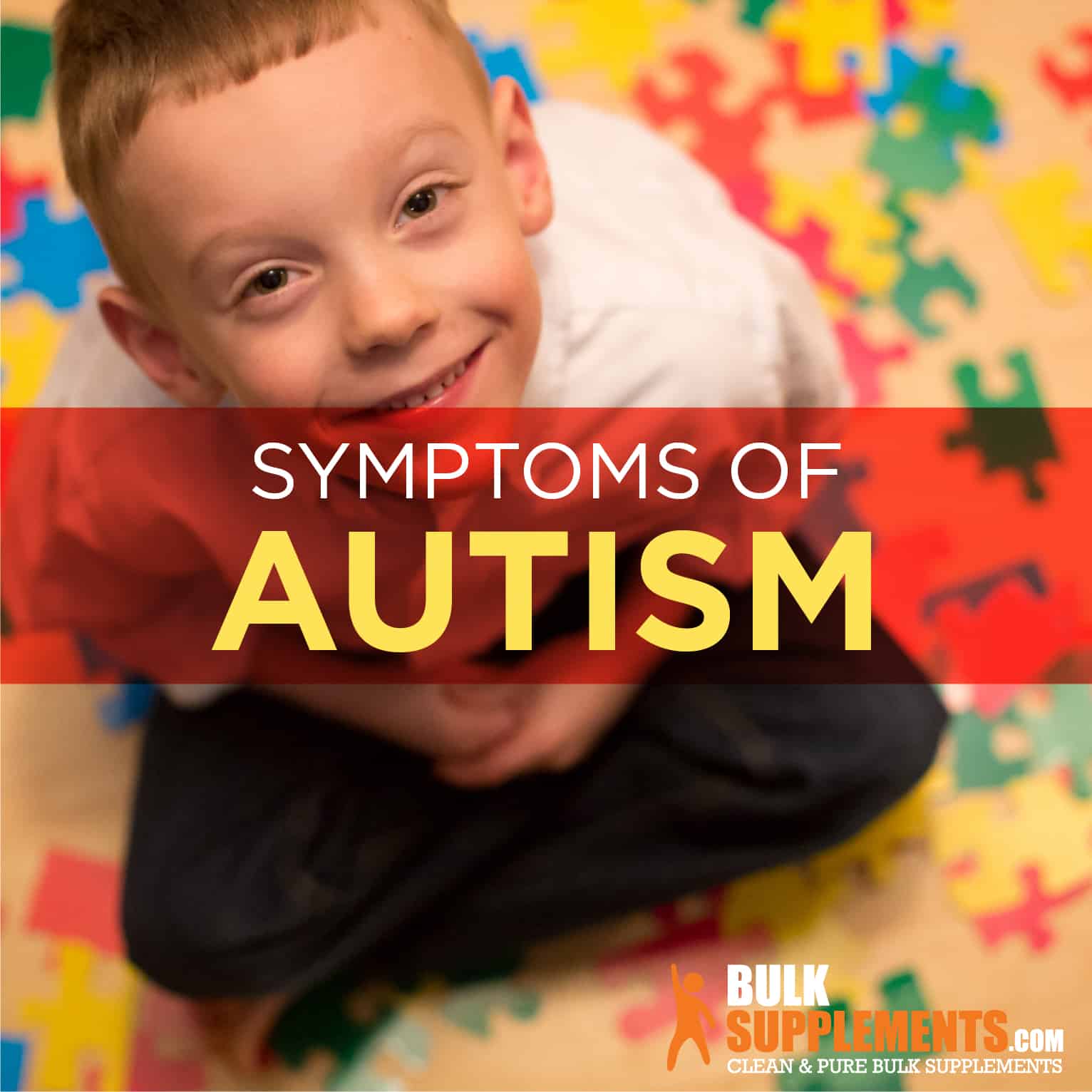 Because of the variations in the type and severity of symptoms people experience, autism categorizes as a spectrum disorder. Every individual diagnosed with autism has a unique set of challenges and strengths. In summary, autism is a developmental disorder that affects how a person learns, behaves, interacts and communicates with others. It is characterized by social challenges, communication difficulties, serious language delays, unusual interests and, in most cases, intellectual disability.

Autism can be found in all ethnic, racial and socioeconomic groups, though it is significantly more common in boys (x). That being said, there is growing research that suggests autism looks different in girls than boys. It is much more difficult to detect in girls because of biases in diagnosis (x).

Once autism has been diagnosed, intervention instruction should be set in place so that a child will have a better chance at gaining the skills they need to attend mainstream school. More importantly, they can begin developing communication, social, and cognitive skills. Even a child as young as six months could be diagnosed with ASD. Indeed, the Centers for Disease Control and Prevention (CDC) recommend getting regular screenings by pediatric psychiatrists if you suspect your child is on the spectrum (x).

The right intervention treatment plan for autism will be tailored to address a person’s specific needs. However, beyond conventional forms of treatment, there are many different therapies that can help, including physical therapy, occupational therapy, auditory training, sensory integration, anti-yeast therapy, music therapy, discrete trial training and vitamin therapy (x).

There are three primary types of ASD — autistic disorder, aka ‘classic’ autism, Asperger syndrome and pervasive developmental disorder, not otherwise specified (PDD-NOS). The main difference in the autism vs. Asperger debate is that individuals with Asperger syndrome typically have milder symptoms than those with autistic disorder. In other words, they may still have unusual interests, behaviors and difficulties socializing and interacting with others, but they generally do not have any problems with intellect or language.

Vaccines do not cause autism (x). In fact, Thimerosal was once believed to cause mercury poisoning in children or affect the development of children of pregnant women who receive the flu vaccine. However, there is no cause-effect relationship between thimerosal and ASD. Immunizations continue to provide important benefits to the health of children and the public (x). Other potential causes like albumin and phenol also show no link to ASD (x, x).

Scientists still don’t know what causes autism. Though the latest research indicates that autism begins either in utero or during the first year of life (x). Because the disorder is very complex and no two cases are exactly alike, there may be multiple causes. Researchers believe that genetics, the environment and other biological factors such as metabolic problems, brain connections, under- or over-growth of certain areas of the brain and the function of the immune system are all potential sources or influences of autism (x).

Autism may be diagnosed as early as 18 months and the symptoms are usually noticeable by the age of 2-3 (x). Symptoms of ASD in young children include not pointing out interesting objects, being unresponsive, not playing ‘pretend’ games, a desire to be alone and avoiding eye contact. They may have a flat expression and show difficulty discussing their own feelings and/or understanding the feelings of others.

Symptoms of autism may be accompanied with other medical issues such as seizures, gastrointestinal issues and sleep disorders. Common mental health issues include depression and anxiety. Many patients with ASD have difficulties managing their input. In other words, they may overreact to certain sounds, lights or sensations that are too overwhelming for them.

For some babies, symptoms of ASD may appear during the first year of life. For others, development may proceed normally until around the age of two. As they enter the toddler stages, they may stop learning new skills, regress or lose some of the abilities they have already acquired, show signs of delayed speech and language, and show unusual reactions to smells, tastes, sounds and other sensory inputs (x).

People with ASD often struggle to make and keep relationships with others. They may miss or simply fail to respond to non-verbal signs and signals, such as facial expression, eye contact, and gesturing. Those on the spectrum often have a hard time understanding their own needs, which may have a significant impact on their ability to participate in activities and share interests with others. Patients with ASD may be wrongfully perceived as being aloof due to speech delays and an inability to interpret non-verbal forms of communication.

Delayed language development is a key sign of autism and while some may speak fluently, others will suffer some form of impairment, and some do not speak at all. Individuals on the spectrum may show a tendency to repeat words and phrases. They may show a preference for discussing subjects that are primarily of interest to them. Furthermore, it is difficult for those with ASD to interpret non-verbal forms of communication.

Maintaining eye contact is difficult for individuals on the spectrum. In fact, one of the criteria used to diagnose those with ASD is lack of eye contact. It communicates a lack of interest and may cause difficulties with communicating, establishing relationships and keeping friends. Shyness or fear in individuals with ASD is quite common. Those on the spectrum may be cautious in social situations. For example, a person on the spectrum may not feel the social motivation to engage in certain activities.

A child who shows a delay in speech may not have autism. However, a speech delay could be a red flag. A child with autism may babble and/or make odd sounds or noises, show patterns of repeating the same words or phrases or not learn new words.

Supplementing with omega-3 oils may help reduce autism symptoms in toddlers. There are no medications available to help children born with the development delays and behavioral problems and omega-3 fatty acids could be a safe alternative since they may improve brain function. Furthermore, omega-3 fatty acids have been proposed as a treatment for mood stabilization in children with autism spectrum disorder (ASD) (x).

Vitamin D supplementation may help treat children with autism. The results of a number of studies show that it improved standardized rating scales on their behavior, attention span and eye contact (x). In fact, high doses of vitamin D can reduce the core symptoms of ASD in toddlers (x).

Tryptophan is an essential amino acid that may be an effective treatment for many of the symptoms of autism. If you are taking this supplement to treat a medical condition, it is important to take this supplement under a doctor’s supervision to avoid the risk of developing a rare but dangerous condition known as serotonin syndrome.

Autism is a difficult diagnosis for any parent to hear, but early intervention can make all the difference. Researchers are making progress every day with this disease and natural supplements offer alternative choices to prescription medications, but it is important to talk to your doctor before adding any supplements to your health regimen.