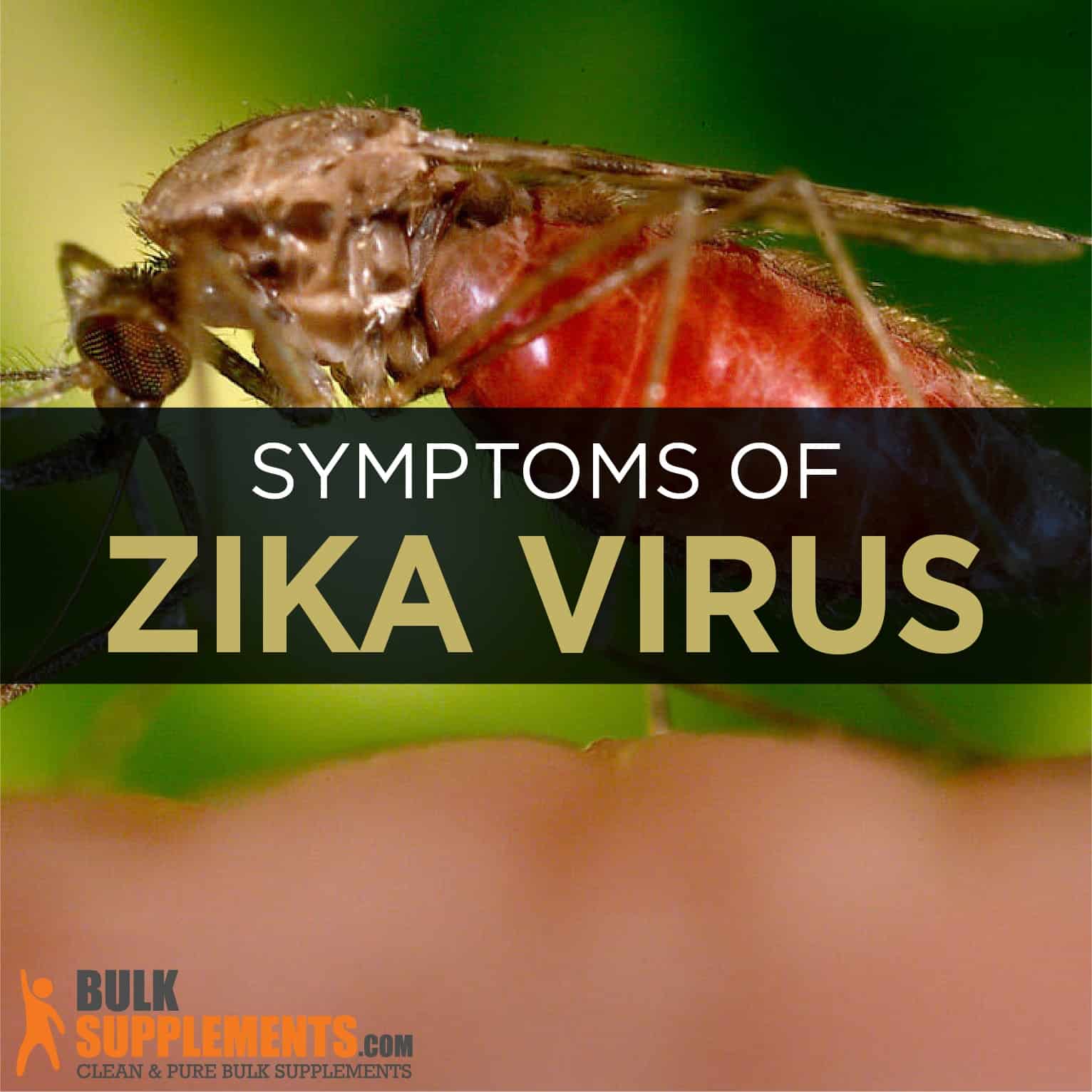 What is Zika Virus?

Zika is a mosquito-borne virus that mainly occurs in tropical and subtropical parts of the world. It’s a type of flavivirus and is in the same family of other viruses including Japanese encephalitis, West Nile, yellow fever and dengue fever (x).

Zika can be transmitted through several species of Aedes mosquitos, but the Aedes aegypti, also known as the yellow fever mosquito, most commonly transmits it (x). Unlike malaria-carrying mosquitos, Aedes mosquitos bite during the day, especially around dawn and dusk.

When a female mosquito bites an already infected host, the virus enters the mosquito’s system, replicates itself and then spreads to its salivary glands.  It then takes about eight to ten days for the virus to incubate in the mosquito. Once the infected mosquito feeds on someone else, the virus transmits to the person. It incubates in a human for about three to twelve days, after which it begins to replicate and spread to glands and the nervous system (x).

Zika is rarely fatal, but can result in serious complications. No cure exists yet, so global efforts focus on awareness and prevention. The goal of these efforts is to reduce rates of infection from mosquito to human and from one human to another (x).

Zika virus was first identified in rhesus monkeys in 1947 in Uganda’s Zika Forest. Then, in 1952, the first human case of the virus was identified in Tanzania and Uganda. Outbreaks have periodically been recorded in Asia, the Pacific, the Americas and Africa. A major outbreak of the disease occurred in Brazil in 2016, which raised international awareness. Since then, outbreaks have occurred in Brownsville, Texas and Miami, Florida (x).

Roughly 4 of 5 of people who become infected with the virus have minimal to no signs. When symptoms do occur, however, they present 3 to 14 days after exposure and are usually mild and last for about 2 to 7 days (x). Some commonly reported symptoms include (x):

Because symptoms tend to be mild and resemble a common cold, people may not seek medical attention. While the virus has symptoms similar to a cold, it can be distinguished by the absence of respiratory symptoms like sneezing and coughing.

Researchers believe that once infected, a person is unlikely to become re-infected in the future (x).

Zika infections most commonly result from transmission through an infected mosquito. Once a human is infected, however, it can then spread to other humans through the following means:

From Mother to Child

If a pregnant woman contracts the Zika virus during pregnancy, she can pass it to her unborn baby. In addition, transmission from mother to baby can occur during the time of birth and through breastmilk (x).

Areas that experienced outbreaks of Zika like French Polynesia and Brazil discovered that the virus can, and had been, transmitted through blood transfusions. These regions with high Zika activity are continuing to try to find methods to ensure the safety of their emergency blood supply. In the U.S., by contrast, the FDA determined in 2018 that periodic screening of some blood samples is sufficient to maintain a safe emergency blood supply (x, x).

Living in or traveling to tropical or subtropical areas where infected mosquitos reside increases your risk of exposure to the virus. Areas that have wet lowlands and warmer temperatures may also be prone to Zika infected mosquitos. The Centers for Disease Control and Prevention continually tracks the changing global Zika activity and reports it to the public here.

Even though symptoms of Zika tend to be mild, they can cause serious life-long complications.

This autoimmune disorder affects the peripheral nervous system and can cause weakness, paralysis and even difficulty breathing independently. Symptoms vary widely in their severity but luckily, many people recover from this disorder with treatment (x). According to research of areas that have experienced Zika outbreaks, a link appears to exist between Zika infection and the risk of developing Guillian-Barre Syndrome (x).

If a pregnant woman becomes infected by Zika, the fetus may develop certain congenital malformations. For example, microcephaly, or the condition where a baby has an abnormally small head circumference that ultimately affects brain development, has been observed in connection with Zika (x).

While the increase in babies born with microcephaly in Brazil’s most recent outbreak was well publicized and rightfully caused alarm within the region’s health ministries, researchers now guess that only a small number, about 1 percent, of women infected with the virus during pregnancy will give birth to babies with microcephaly (x).

However, it’s still unclear how many babies, even if born without microcephaly, will develop other developmental issues as they get older. According to the Centers for Disease Control and Prevention, babies who were infected in utero and now are between the ages of 19 to 24 months often exhibit developmental delays to varying degrees. They may also experience problems with hearing, vision, joint mobility and motor skills (x).

A few rare cases of acute disseminated encephalomyelitis (ADEM) were reported in connection with the Zika outbreak in Brazil. With ADEM, people experience sudden swelling of the brain and spinal cord, causing symptoms like weakness and paralysis. Generally, though, people recover from this condition within 6 months (x).

No cure or vaccine currently exists, so public health efforts focus on awareness and prevention. Steps you can take to avoid becoming infected include (x):

Supplements and Remedies for Zika Virus

Treatment for a Zika infection resembles that for a common cold. Get plenty of rest and fluids and use acetaminophen (Tylenol) to reduce fever or pain. Using NSAIDS (Motrin, Advil, aspirin) shouldn’t be used until Dengue fever is ruled out (x). Some natural remedies can help get you back on your feet as well.

Garlic contains allicin, a compound that strengthens the immune system and manages fever. This property of garlic makes it great for fighting bacterial, viral and contagious contamination. As a dietary supplement, take 650 mg twice a day with meals or as directed by a physician (x).

Vitamin C contains incredible healing agents that can reduce symptoms related to Zika virus. Research from the University of Puerto Rico and Ponce Health Sciences University published a report that showed that after three days of vitamin C therapy, the conditions of a patient with Zika significantly improved (x). As a dietary supplement, take 1,000 mg daily or as directed by a physician.

Ginger is an anti-inflammatory agent that can help provide relief from headache, bronchitis, nausea, abdominal cramps and cough, as well as joint and muscle pain. It can also help eliminate the symptoms of the virus and strengthen the immune system (x). As a dietary supplement, take 1,000 mg daily or as directed by a physician. To avoid heartburn, take with at least 8 ounces of water.

Most human cases of Zika originate from an infected mosquito. This virus presents a challenge for public health officials because people may not even realize they’ve been infected. In some cases, however, it leads to neurological problems. One of the most problematic consequences of the virus affects fetuses whose mothers became infected during pregnancy. These babies can be born with congenital abnormalities and have developmental impairments. While no treatment or vaccine exists yet, there are ways to prevent mosquito bites and steps you can take to prevent passing it to another person.