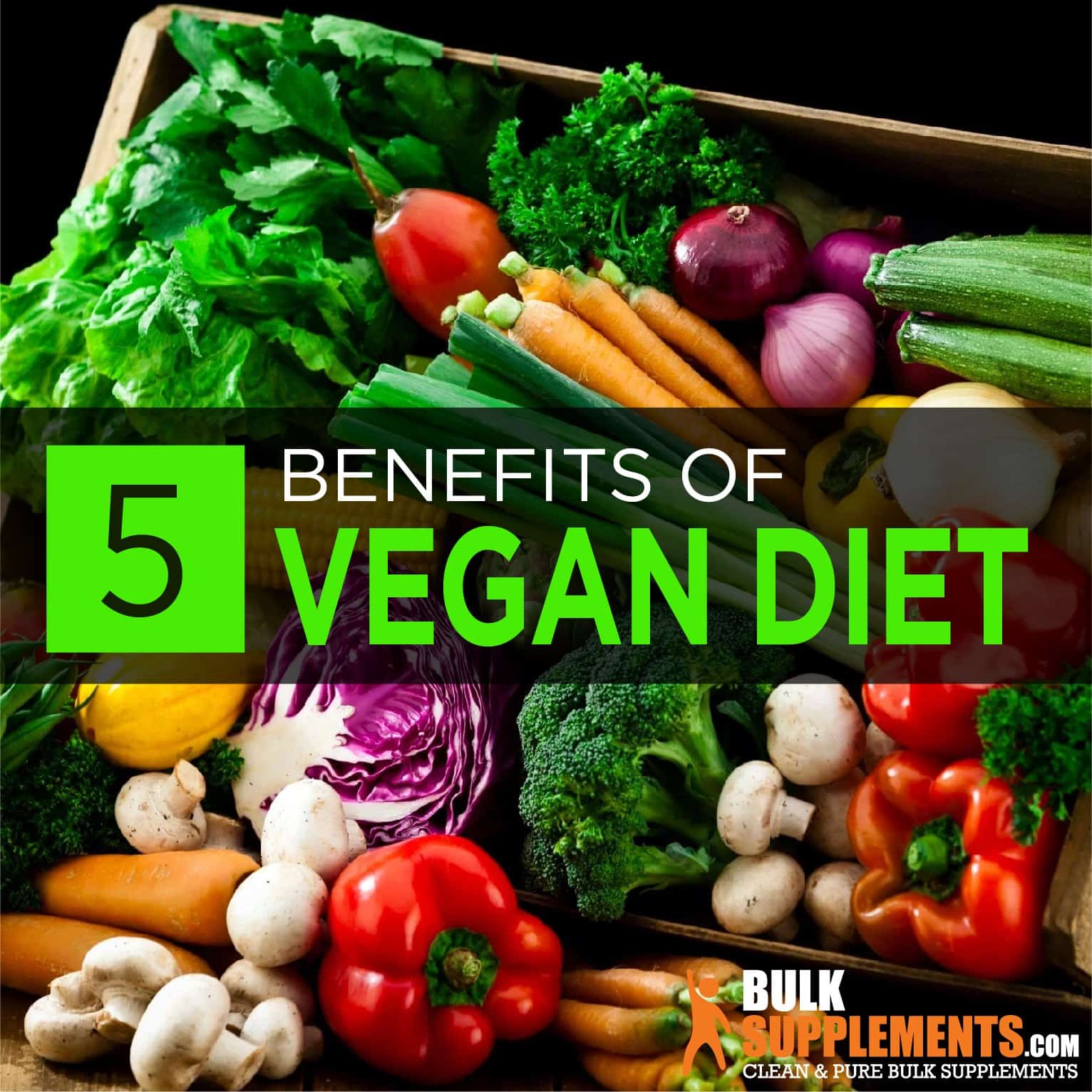 The vegan diet (x) has become increasingly popular in recent years. More people are making decisions to go vegan for health, environmental and ethical reasons. If done the right way, vegan diets may result in numerous health benefits. These advantages often include improved blood sugar control and a slimmer waistline. Nevertheless, when an individual bases his/her diet on plant foods exclusively, they may risk nutritional deficiencies.

What is the Vegan Diet?

Veganism is defined as a lifestyle that attempts to remove all forms of animal cruelty and exploitation, typically in both foods and/or clothing. In turn, a vegan diet will be devoid of all products derived from animals, which may include meat, dairy and eggs.

What is the Vegan Food Pyramid?

The Mediterranean diet (x) is a diet plan which limits the consumption of meat and focuses more on vegetables, legumes and whole grains. For this reason, the diet is suitable for vegans. Foods a vegan can incorporate into their diet include bean, tofu, nuts, seeds, whole grains and fibers and nut-based cheeses.

A plant-based vegan diet is a diet mainly based on vegetables, fruits, legumes and whole grains. This kind of diet excludes all kinds of animal products and focuses more on plants.

One of the most beneficial diets for a vegan is a green diet (x), which includes meals pertaining to greens only such as avocado, broccoli, spinach, kiwi, green apples, green juices, barley grass, asparagus, mustard, mung beans, basil, dill and parsley.

What to Eat When Trying a Vegan Diet

Vegans try as much as possible to limit their diets to plant-based foods only and avoid any foods that come from animals. If you are planning on starting a vegan diet, the restrictions on the food to avoid may seem daunting at first, but the foods that are acceptable include dried fruits and vegetables, roots and whole grains, beans, legumes nuts and seeds.

Foods to Avoid as a Vegan

Vegans are expected to avoid all foods that contain animal products, which include fish, meat, eggs, honey and dairy products. Healthy vegans will generally consume foods such as vegetables, fruits and whole grains.

Vegans are not permitted to consume any products derived from animals, which includes milk and all kinds of dairy such as butter and cheese. Vegetarians can still consider milk, but not vegans.

Rice cakes offer many variants and recipes and will depend if vegans can eat their ingredients. Traditionally, it is prepared with rice, soy sauce, pepper paste, garlic and onions with sesame oil. With this kind of formulation, vegans can consume the meal. The variant that is prepared with fish sauce should be avoided by all means.

How To Get Protein Without Meat

Meat is not the only source of protein, although the quality of the protein in meat is quite high. Conversely, there are other sources of protein that vegans can use to obtain their bodily protein requirement. Protein is found in seeds, beans, nuts and legumes, but each source may not have all the essential amino acids needed by the body.

Apart from the fact that it has a beneficial effect on the planet, vegan-based diets are also good for human health at the same time. Plant-based diets are not as costly as animal-based diets, and plant-based ones have low-risk interventions, which go a long way in maintaining and improving health.

A vegan diet has proven to be highly effective in combating weight gain in both adults and children. Basing your diet strictly on plants will not normally require you to engage in exercise to lose excess weight, except maybe to stay fit.

With a vegan diet, more calories will be typically burned after your meals; this is not the case in non-vegan diets, which may have fewer calories burned as most of the foods are being stored as fats.

According to reports, vegans are at a lower risk of developing diabetes (x), compared to non-vegans. In fact, when a diet is plant-based, there is a higher chance of preventing and treating diabetes. As a result, there is often an improvement in insulin sensitivity and a decline in insulin resistance.

Heart diseases can start in children, especially when obesity is not monitored at that stage of their lives. However, a plant-based diet can help reduce the risk of developing heart diseases in both adults and children.

Low meat intake has been associated with a low rate of mortality in humans (x). High intake of red meat has also been linked with health issues, which might lead to mortality in most cases. Focusing on plant-based meals may help a vegan live longer than non-vegans.

Some people believe that plant-based diets do not pose any form of health dangers to humans as plants do not contain most of the anti-nutritional factors seen in the animal-based products.

What to Know About Intermittent Fasting for Beginners

The argument by some experts is that when we eat vegetables and fruits, we can get all the essential minerals and vitamins that we need to survive, and their strong antioxidants may ward off cancer and aging; their fiber can clean our tubes and keep our arteries and intestines clean.

Still, though, humans can be exposed to a host of dangers when their diets are limited to plants.

Vegan diets can be beneficial to health, but when the decision is made to omit animal products completely, then the body might be lacking in some nutrients. The most common nutritional deficiencies that are noticed in vegans are:

Anemia is noticed in some vegans, and it is due to the avoidance of all animal products, which leads to vitamin B12 deficiency, a precursor for anemia (x).

Newer vegans may be faced with digestive issues such as stomach upsets, bloating and flatulence. But with time, certain food choices and cooking will typically help with their digestion.

Most people become vegans to lose excess body weight. Plant foods have a lot of fiber, which makes them filling and low in calories. But when excess calories from any fruits, vegetables, or other foods are consumed, this increase may prompt body weight gain. It is also important to note that not all vegan foods are low in calories.

Vegans who have vegetables and fruits as their only source of iodine may not be getting enough, and this can lead to hypothyroidism (x), which can cause fatigue in humans as well as depression.

A vegan diet is a total vegetarian diet devoid of meat and other animal-derived products, which often includes milk, honey, eggs and gelatin. People choose to go for a vegan diet because it is considered healthier than most other diets, and some believe it is unethical to eat animals for food. Others, however, become vegan for religious reasons.

Vegan diets are healthy and have been linked to longevity because of the reduced rate of meat consumption. It also has its dangers, though, as some essential nutrients are not abundant in plants.

What You Need to Know about a Plant-Based Diet