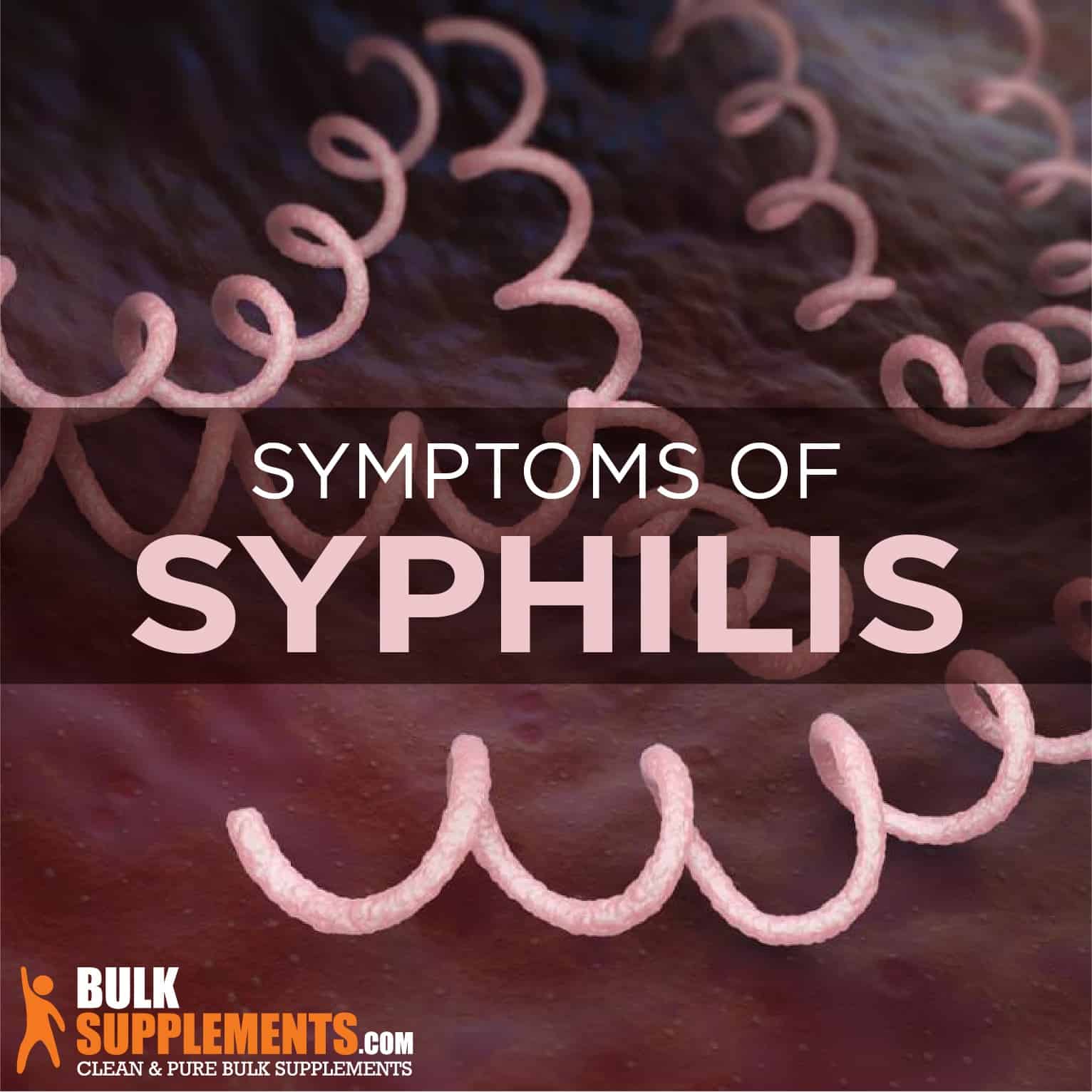 Syphilis is a sexually transmitted disease (STD) that is caused by the bacterium Treponema pallidum. This condition can lead to serious and irreversible health conditions if not treated in an appropriate and timely manner. Because of its numerous protean clinical manifestations, it’s now famous for being ‘the great imitator and mimicker’ (x).

Syphilis infection is defined by a vast range of symptoms. This often makes diagnosis difficult when relying solely on the clinical symptoms. Making matters worse, studies show that it is a major enabler of HIV transmission. Congenital syphilis is a leading cause of childhood morbidity, mortality worldwide and stillbirth (x, x).

According to the Centers for Disease Control, 2017 saw a total of 101,567 new reported diagnoses of all stages of syphilis (x, x). Out of the reported syphilis cases, 30,644 cases were recorded to be primary and secondary syphilis, which is noted as the earliest and easiest transmissible form of syphilis.

Another worrying statistic pertaining to syphilis is that of congenital syphilis. This is the form of syphilis that can impact a baby through its pregnant mother. The World Health Organization states that 1 million pregnant women had an active syphilis infection in 2016 and stood a high chance of suffering from symptoms during pregnancy, including stillbirth and neonatal birth (x).

The symptoms exhibited by syphilis are usually directly linked to the condition’s stage. The stages of progression generally relate to the time that has passed since the initial infection (x).

Within this stage, the immediate and most tangible sign is the appearance of a single chancre sore. But there could be several sores present. The chancre is sometimes firm, round and painless. These symptoms usually appear at the location where syphilis gained entry into the body. Painless chancres can manifest in locations that could make them hard to notice, like around the anus and between folds of skin near the genital region. Chancre’s usually last for 3-6 weeks and they heal irrespective of whether the patient receives treatment or not. However, if an infected patient does not get the prerequisite treatment, the condition can advance to the secondary stage (x).

The presence of skin rashes or/and mucous membrane lesions are an indicator of the secondary stage of symptoms. This stage is characterized by the development of a rash in more than one area of the body (x). The rashes linked to this stage of symptoms can appear when the initial chancre is healing or several weeks after the chancre has healed. The rash does not usually itch and the typical rash is often red and rough. It can present as reddish brown spots on the palms of both hands and at the bottom of the feet (x).

However, the rashes could also take on a different appearance when situated on other parts of the body. These could sometimes resemble rashes triggered by other ailments.

In some cases, the rashes linked to secondary syphilis could go unnoticed because of how faint they are. Like the primary stage, symptoms of secondary syphilis will go away regardless of treatment. However, without treatment, there is a chance the condition will progress to the latent stage (x).

This stage of syphilis is very rare and it occurs in a subsection of infections that have not been treated. It can occur for as long as 30 years after the initial infection and it could be fatal. It can affect the eyes, blood, nerves, brain, liver, bones, joints and more. The symptoms of this stage of syphilis are dependent on the organ that was infected (x).

Syphilis can infect the nervous system at any of the aforementioned stages of infection and unleash a litany of symptoms that include headache, difficulty coordinating muscle movements, change in behavior, paralysis, dementia and sensory deficits. This invasion is referred to as neurosyphilis.

Ocular syphilis can also occur at any stage of infection. Unlike neurosyphilis, though, ocular syphilis affects just about any eye structure.

Symptoms of this condition include vision changes, permanent blindness and reduced activity in the eyes (x).

The time between the acquisition of syphilis and the emergence of the initial set of symptoms is 21 days but sometimes it can take 10 – 90 days.

The recommended treatment for neurosyphilis and ocular syphilis is aqueous crystalline penicillin G 18-24 million units per day, administered as 3-4 million units through the vein as a continuous infusion or every 4 hours for 10-14 days. It is important to note that treatment stops the progression rate of the disease and does not reverse existing damage.

It is important to note that patients who undergo treatment are advised to stay away from sexual contact until the sores completely heal. They are also expected to inform their sexual partners so they can receive the necessary treatment if necessary.

Treatment For Pregnant Women with Syphilis

Pregnant women who have syphilis can also be treated safely with antibiotics (x). Treatment means are dependent on how long syphilis has been in the body and the term of the pregnancy. Women who are dealing with early latent syphilis are usually treated with a penicillin injection if the pregnancy is within the first or second trimester or given two injections a week apart if the pregnancy has reached its third trimester.

Pregnant women who have had syphilis for more than two years are usually treated with 3 penicillin injections at weekly intervals (x).

Most importantly, disclose your condition to your sexual partners who may have been exposed to infection before your diagnosis. This will ensure they seek out the appropriate treatment, as well as protect their future sexual partners from contracting the infection.

This supplement helps to maintain joint health and keep skin elasticity. Collagen powder procured from pork contains alanine, arginine, glycine and glutamic acid, which are all helpful amino acids. The optimal dosage is 2,500 mg to be taken 2-4 times daily or a directed by your doctor.

If you do not consume pork products, you can also use collagen derived from chicken, fish and bovine sources.

Ginger is widely known for its reputation as a natural anti-inflammatory used for easing digestive discomfort and related issues. Take 1,000 milligrams (about 1/2 tsp) of ginger once daily, or as directed by your medical doctor. To avoid heartburn, take with at least 8 ounces of water.

Acai berry extract powder is chock-full of powerful oxidants that has various benefits to the body. It may contain more antioxidants than blueberries, raspberries and even cranberries. The optimal dosage for this supplement is 1,200 mg to be taken once daily.

As a supplement, one should take aloe vera extract in doses of 1,000 mg (rounded 1/2 tsp) once daily. Take it with 8 oz of water or as directed by your doctor.

Syphilis is a sexually transmitted disease characterized by sores, rash and, if left untreated, can cause damage to organs, blindness, erratic behavior, dementia and even death. Treatment is relatively simple. However, because early stages are difficult to detect, it can often go untreated for years. This is why regular STD checks are ideal.

If caught in a timely manner, syphilis can be dealt with before it causes lasting and irreversible damage. Pregnant women should also take a test as soon as they realize they are pregnant. This can prevent their unborn baby from contracting the condition.