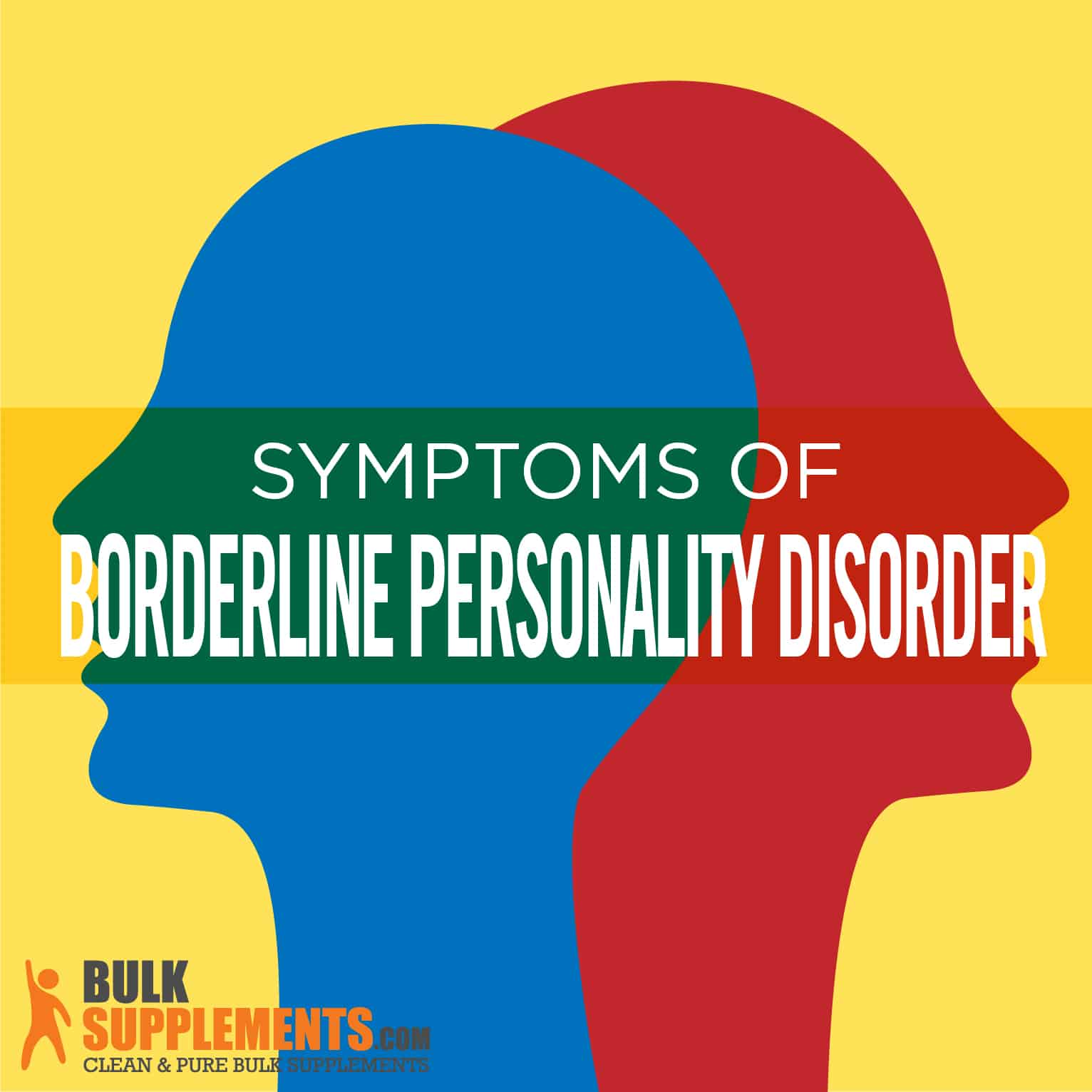 What is Borderline Personality Disorder?

Borderline personality disorder (BPD) is a chronic mental disorder. The term “borderline” is still used because people with this condition tend to see things in extremes, have difficulties regulating their responses and behaviors, (x) and more importantly, are believed to be on the “border” of psychosis and neurosis.

BPD is a disorder that involves instability in relationships, thinking patterns, emotions and behaviors. To begin with, people with BPD engage in self-destructive behaviors and often struggle with feelings of inadequacy. Because of this, they have a difficult time managing their emotions and navigating through relationships with people through work or in their personal lives.(x)Their extreme emotional cycles may seem real and justified, but their behaviors perpetuate the cycles of unhealthy patterns in their lives. Anyone can experience emotional cycles during times of stress, but a person with BPD consistently struggles with these symptoms.

Stigma of BPD and Women

Scientists are still trying to understand borderline personality disorder. In fact, people who suffer from BPD are often misunderstood and stigmatized for their disorder. Women receive more diagnoses than men. In fact, 75 percent of people diagnosed with the disorder are women.(x) Moreover, biological, social and psychological factors all play a role in BPD’s occurrence (x).

Symptoms of borderline personality disorder cause people to behave, think and relate to others differently. In particular, they often show patterns of behavior that cause difficulties in their relationships (x). General symptoms include:

For a clear diagnosis, individuals must meet at least five out of the nine textbook symptoms (x):

People with BPD may behave in ways that are considered socially unacceptable. For example, if someone with BPD leaves a message with someone and does not receive a response immediately, they may overreact with feelings of self-loathing or react irrationally. They may exhibit an intense fear of rejection or abandonment, and when triggered have an emotional outburst.

Individuals with BPD often experience intense, short-term relationships. This is because their interpersonal connections often swing rapidly from perfect to hateful, without any in-between. They may desire close relationships, but their erratic behavior could drive others away(x).

Someone with BPD may feel like their sense of self is unclear. They may struggle with a low self-esteem that negatively impacts their life. It may shift between self-love and self-hate. Frequent changes of jobs, friends, goals and values are typical for individuals with BPD.

People with BPD may engage in harmful, extreme behaviors when provoked. Problems with impulse control are common in people with BPD because of their inability to cope with intense and difficult emotions. Furthermore, these individuals do not consider the consequences of their behavior, nor its effect on the people around them or even themselves.

People with BPD may have brief, intense periods of anxiety, depression, anger and a sense of hopelessness. In fact, seemingly minor irritations can provoke intense responses in someone with BPD. They may struggle with the fear of rejection, paranoid thinking and intense anger at oneself or others.

Chronic emptiness and fear of abandonment

People who struggle with BPD express feelings of chronic emptiness. In fact, chronic feelings of emptiness are experienced by many sufferers. BPD sufferers feel an emotional void, but to fill this void, they may indulge in risky or reckless behaviors. While these coping strategies may work temporarily, they may be coupled with a sense of shame, guilt, or feelings of regret for engaging in harmful behaviors.

The specific causes of borderline personality disorder remain unclear. However, personality researchers believe that BPD may surface from a combination of genetic and environmental factors. Some theories for why people have BPD include:

It is not uncommon to confuse borderline personality disorder with bipolar disorder. That being the case, a proper diagnosis is needed to ensure the most effective treatment is administered.

People with bipolar disorder exhibit impulsive behavior and mood swings. However, bipolar disorder is characterized by extreme highs and lows. For example, a bipolar person will go from feeling extreme euphoria to complete hopelessness. BPD may differ in several ways (x, x):

Indeed, living with borderline personality disorder could get in the way of enjoying life and achieving true fulfillment in your relationships with others, work, and school. What is more, if left untreated, BPD can cause a great deal of distress. Hospitalization may be required during a crisis to prevent the person with BPD from self-harm or attempting suicide. Treatment for borderline personality disorder includes:

Psychotherapy is a key part of treatment for borderline personality disorder. It involves meeting one to two sessions a week with a mental health counselor. Types of therapy used to effectively treat BPD include (x):

Indeed, many people recover from borderline personality disorder and sustain their recovery since effective treatments are available. Types of medications used to treat BPD include:

Indeed, fish oil supplements may reduce certain symptoms of BPD, including depression and agression. In certain studies, participants have taken a daily dosage of 1,200 mg of EPA plus DHA or a full 1,000 mg of an EPA-only fish oil product (x, x).

Admittedly, someone diagnosed with BPD may exhibit symptoms that are toxic to maintaining a healthy relationship. Moreover, people with BPD are mistakenly regarded as difficult to deal with, violent, or out of control. In any event, people suffering from BPD need compassion, understanding and support. Symptoms of BPD that often cause conflict are:

Caring for someone with BPD

Living with mental illness can be very difficult. People with BPD will have highly volatile emotions. Even though a life with a loved one with BPD can be challenging, people with BPD are capable of deeply caring for others. However, their behavior may drive away the people they care about most. Some helpful things to remember are:

In summary, those with borderline personality disorder may have trouble regulating their emotions and behaviors. Consequently, this cycle of varying moods and behaviors causes issues in their relationships with others.

Effective treatment for borderline personality disorder requires a combination of medication and psychotherapy. Studies show the use of omega-3 fish oils to support treatment are positive and ongoing. Living with BPD includes long-term outpatient therapy that focuses on acquiring the skills necessary to manage personal and social behavior. Incidentally, BPD is not a hopeless diagnosis. Moreover, loving someone with BPD may require skills for deescalating crises, creating healthy boundaries and encouraging high quality treatment.