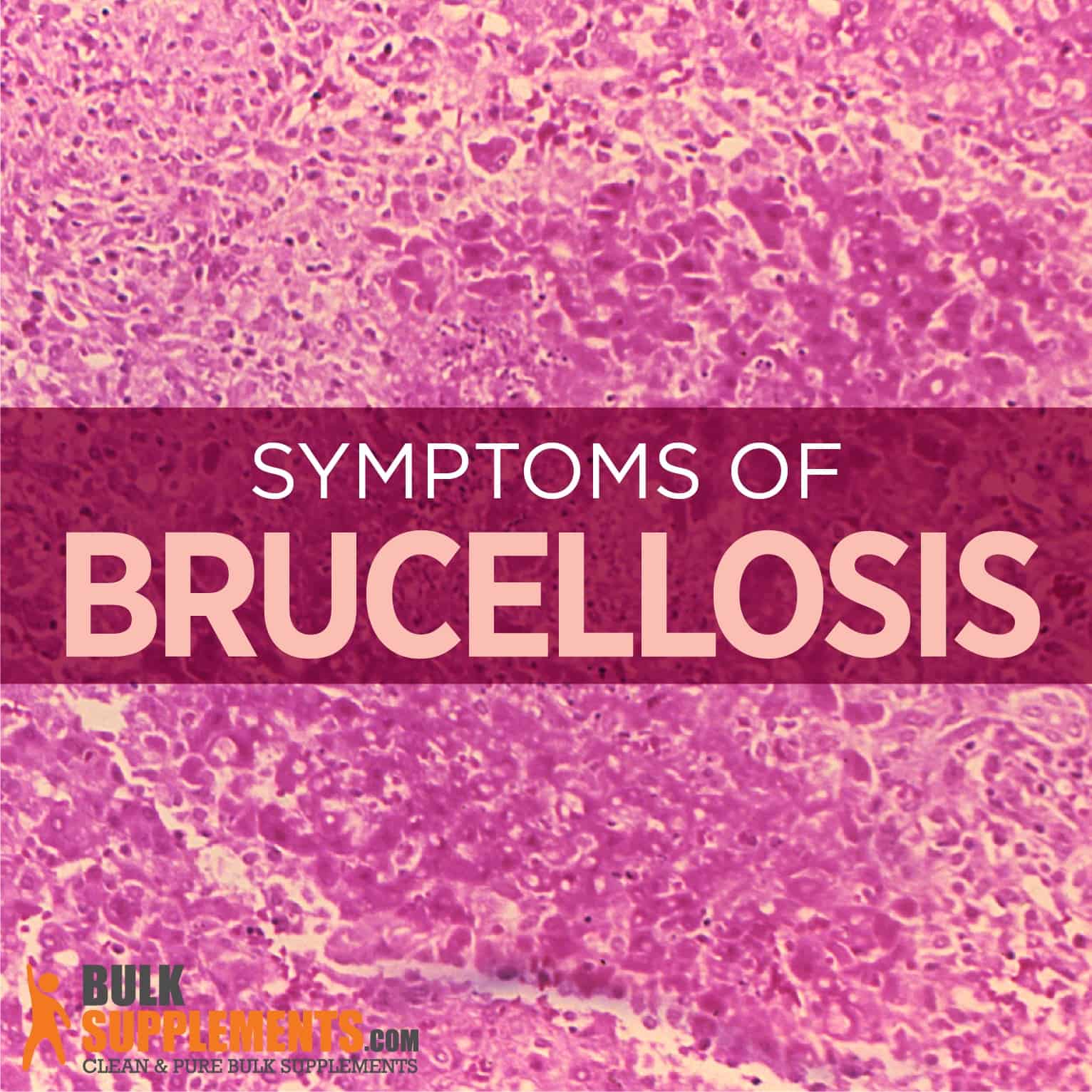 Brucellosis is a contagious disease caused by the bacterial genus Brucella, which transmits itself from animals to humans. There are different types of brucellosis, all found in dogs, pigs, sheep, cattle, goats and camels, and it’s a disease responsible for reproductive disorders, reoccurring fevers, arthritis and udder infections in animals.

This is an acute brucellosis infection with symptoms that persist for over a year (x). Chronic brucellosis can occur for any of the following reasons:

This is an ovine disease (it occurs in sheep) that the bacteria Brucella ovis causes (x). Because of this, it is predominant in areas popular for sheep farming.

Signs of OB in Rams

Usually, it affects the testes by inflaming the epididymis. In pregnant ewes, the disease inflames the placenta. Inflamed epididymides can become blocked, resulting in the buildup of sperm — testes can become hard and swollen. Some epididymides may continue to swell while others return to normal size even though infection persists. Rams usually spread OB through intercourse, passing the infection to other rams or ewes from infected semen (x).

Ovine brucellosis can be prevented by:

This is a deadly but non-contagious disease that the spore-forming bacteria Bacillus anthracis causes (x). Symptoms include:

This is an infectious soilborne disease that primarily affects young cattle (x). The bacteria Clostridium chauvoei causes it, and symptoms include:

This is a highly infectious viral disease that causes illness in cattle and other livestock (x). Symptoms include:

An inflammation of the mammary glands, for which the bacterial genus Brucella may or may not be responsible (x). It’s usually an expensive disease to treat.

A bacterial disease that commonly causes lameness in cattle (x). It usually occurs in cattle that have to walk through mud to obtain feed and water. Scratches between the hoof and upper part of the hoof expose cattle to infection. However, one can prevent this disease from occurring by draining mud holes, cementing areas around water troughs and maintaining good hygiene in pens. Treatment includes isolating infected animals, keeping them dry and treating them with veterinarian-prescribed medications.

Ringworm is a common infectious fungal skin disease that affects cattle and other animals (x). The disease appears as a gray patch around the eye and neck region, and animal pens should be regularly cleaned and disinfected to prevent it.

A disease associated with heavy milking of cows (x). Low calcium levels in the blood, hypocalcemia, causes it, and it results in a sudden decrease in calcium levels 48 hours after calving. This can happen with any cow, but it is particularly common in cows 5 to 10 years old. Symptoms include loss of appetite, constipation and restlessness.

Any of the following means can transmit brucellosis from infected animals to humans:

This is the most common way that humans contract brucellosis. Milk of infected animals such as sheep, goats, cows or camels become contaminated. Humans that consume unpasteurized milk and undercooked meats are especially at risk of contracting brucellosis (x).

People working in slaughterhouses and labs dealing with bacteria can easily contract brucellosis by breathing in Brucella bacteria. These people have a higher risk of bacterial exposure than others.

Open wounds or mucous membranes can allow bacteria in the body. Bacterial transmission through open wounds is a major challenge for workers regularly in close contact with animals, animal excretions, new-born animals, et cetera. Hunters also are at risk of exposure to Brucella in this way.

Mothers can transmit this illness to their children through contaminated breast milk, though this is rare and not often reported.

Slaughterhouse workers in poor working conditions are susceptible to injuries, such as:

Therefore, slaughterhouse workers are more susceptible to exposure to antibiotic-resistant zoonotic infections, which may be difficult and expensive to treat (x).

Symptoms in farm animals include:

Doctors diagnose brucellosis in humans by testing the blood for antibodies fighting Brucella bacteria. They do this using the Brucella microagglutination test (BMAT), which detects these antibodies. This test can detect Brucella species such as abortus, melitensis, suis, et cetera. However, doctors cannot use the test to detect Brucella canis.

Doctors can treat brucellosis with antibiotics such as tetracycline, rifampin streptomycin and gentamicin. The better treatments usually involve taking antibiotic combinations — usually doxycycline and rifampin — over several weeks because Brucella bacteria incubate in cells. Also, vaccines can effectively prevent the spread of brucellosis in animals, though they cannot do the same in humans.

Brucellosis in animals has no know treatment, though vets can control its spread by vaccination.

This powdered extract from the rosemary plant can help alleviate muscle pain, which may be a sign of brucellosis, and boost the immune and circulatory systems. In fact, it’s rich in antioxidants and anti-inflammatory compounds, which can help fight inflammation, a brucellosis symptom. You can take it mixed with warm milk and honey.

You can use a mixture of essential oils such as these to ease pain associated with brucellosis. In fact, essential oils are gaining popularity by virtue of their antibacterial and antiviral properties, which medical practitioners can explore in brucellosis treatments.

Frankincense is made from the gum resin of the Boswellia tree. It has a woody, spicy smell, and the skin absorbs it easily. Frankincense also has anti-inflammatory properties.

Lavender oil is a lavender extract. Lavender is native to mountainous North Africa, and many use its oil for its cosmetic and medicinal properties.

Myrrh is the extract from the resin of Commiphora myrrha tree, common in Africa and the Middle East. Myrrh is an important oil that many use for its antioxidant, cosmetic, antibacterial and antifungal properties.

Peppermint is an essential oil that many have used since time immemorial to treat muscle and joint pains.

To summarize, brucellosis is a common infectious disease that the bacterial genera Brucella causes. Cattle, sheep, goats and camels can transmit it to humans through contaminated dairy and meat products. Some symptoms include recurring fever, reproductive problems, fatigue, arthritis and muscle pain, and treatment usually includes regimens of antibiotic combinations over several weeks. Medical practitioners can use certain supplements, such as peppermint oil and myrrh, as adjuncts to conventional treatments.